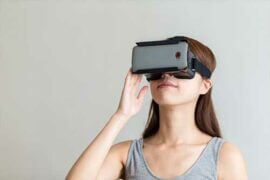 Posted by Cornea and Laser Eye Institute on July 29, 2015

The Danger Diabetes Presents to the Health of your Eyes 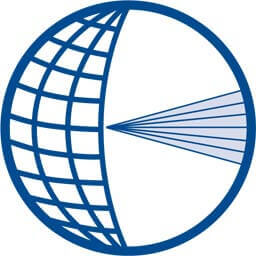 Diabetes is a growing issue throughout the world, with an estimated 382 million people suffering from it in 2013. If not treated, diabetes can lead to other serious medical complications such as: ischemic heart disease, kidney failure, heart attack, and stroke—but did you know that diabetes can also affect your eyes? According to the American […]

Posted by Cornea and Laser Eye Institute on July 28, 2015